HISTORY
Our iconic building that sits on East Grand Boulevard, tucked away in New Center, is a performing arts center and art gallery. This Gothic-Revival structure is an iconic building for Detroit's film industry. It was utilized as a film production sound stage from the 1930s to 1960s by a company called the Jam Handy Organization. The company specialized in industrial films, filmstrips, and other av aids - and was established in the early 1920s by Olympic Swimmer Jamison Handy. He is remembered for developing the filmstrop medium and creating industrial films and training films for General Motor and the United States Armed Forces. Today, the building is one of the only remaining relics of the Jam Handy Organization and a reminder of Detroit's once ambitious film industry. 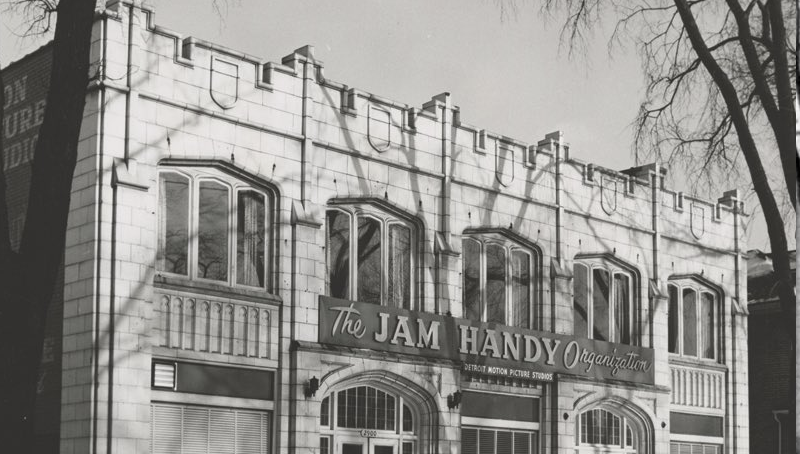 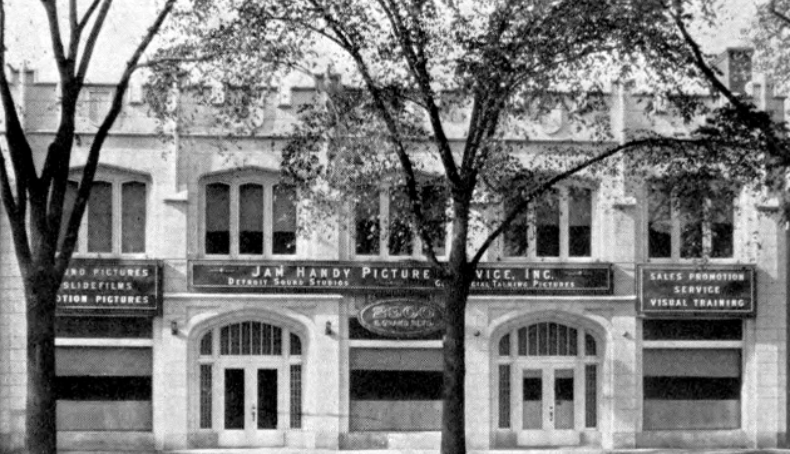 2900 East Grand Boulevard was purchased by the Jam Handy Organization in 1935, however our building's history goes back to 1919.

Originally it was home to the Maranatha Baptist Tabernacle and through the 1920s and 1930s was used as a place of worship. Jamison Handy moved his company from Chicago to Detroit in 19235 when he purchased the building. It was one of the several buildings along East Grand Blvd that were purchased or rented by the Jam Handy Organization and was renovated to house the company's various departments. In 1969 the building was sold to a New York based company called Teletape which would operate the facility as Jam Handy Productions until 1971, when it was renamed Teletape-Detroit. It was eventually purchased by a church named Faith Through Miracles through the 1990s and into the 2000s, recording their church services for local broadcast.

The Church ended up in financial distress and the building was acquired by the City of Detroit. The city put the property up for sale in 2010 and Simeon and Nat Hayer purchased it, converting the building into a performing arts space and have been slowly restoring the building, capturing the unique history of it with each project. Read more from the Theatre Historical Society and Dbusiness Magazine on the rich history of The Jam Handy - both the man and the building. 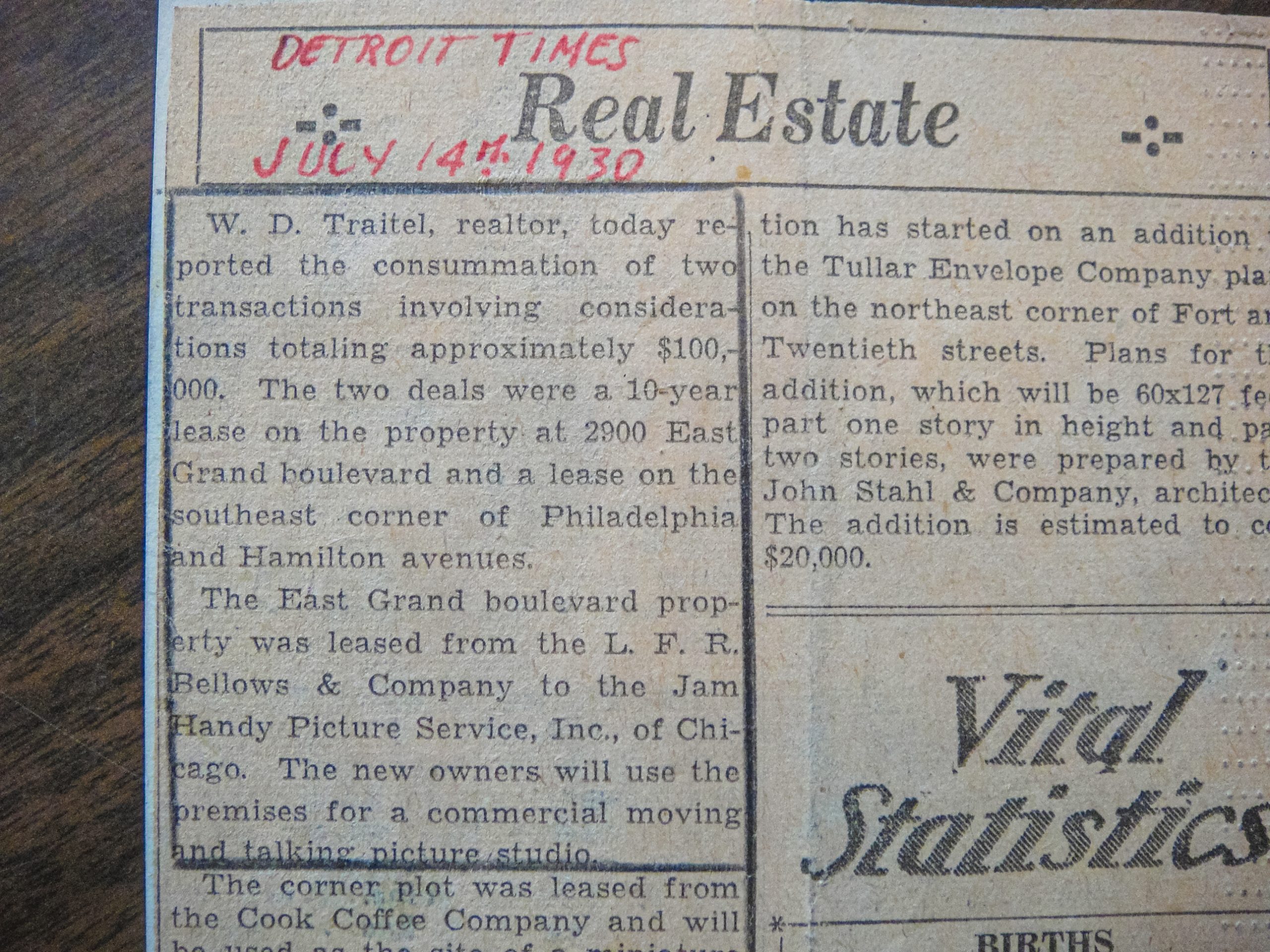 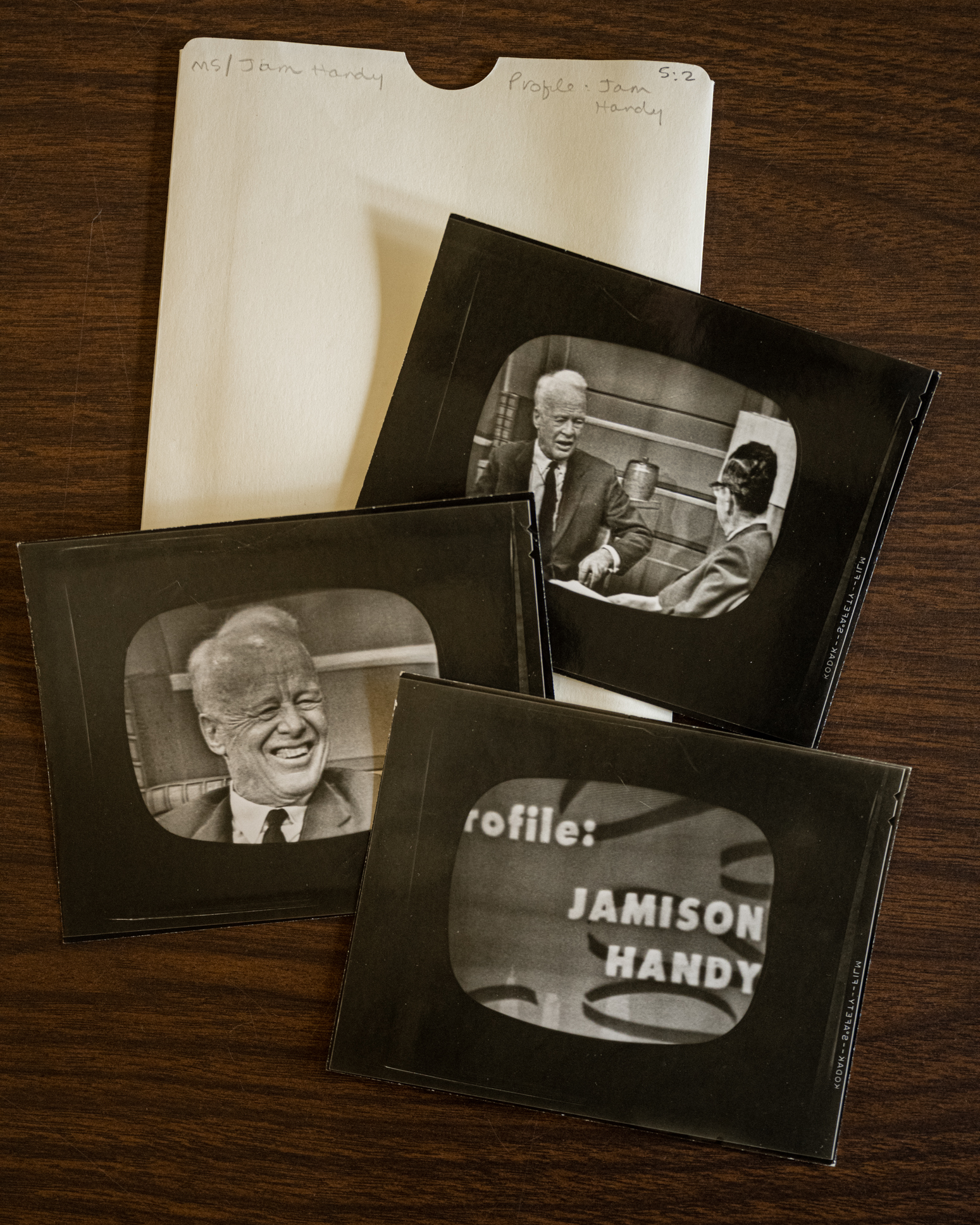 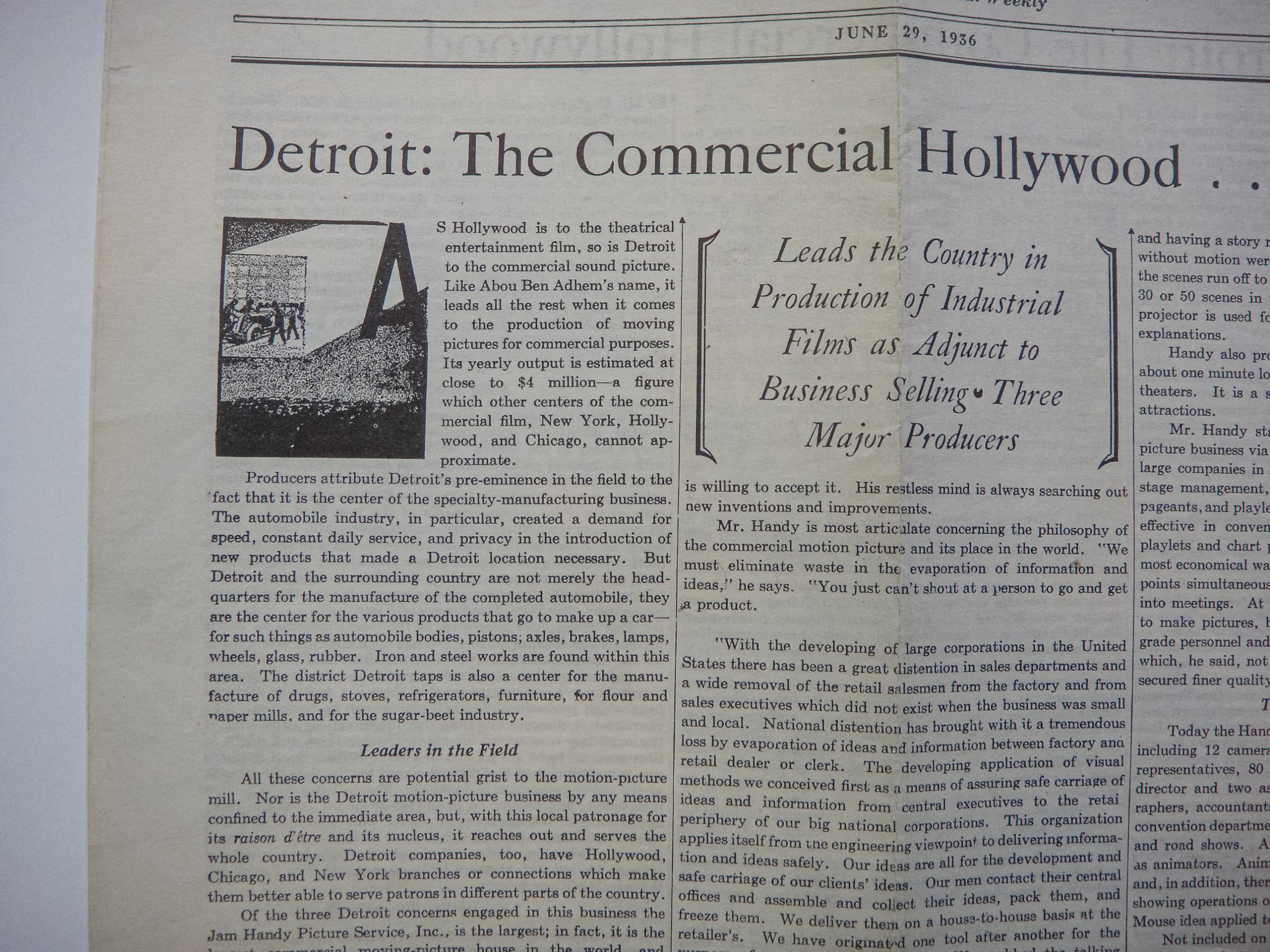